Tanzanite is a rare and beautiful gemstone that is coveted by collectors. It was first discovered in 1967, when Manuel de Souza, a tailor from the Mererani Hills of Tanzania, found some pieces of blue-violet crystals ... Read More 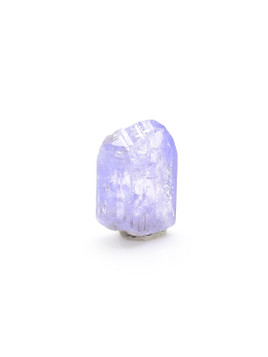 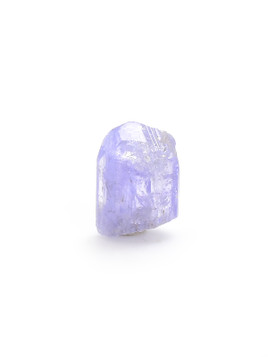 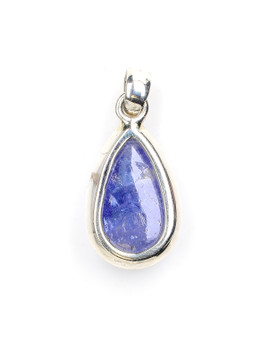 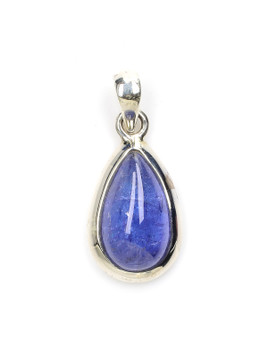 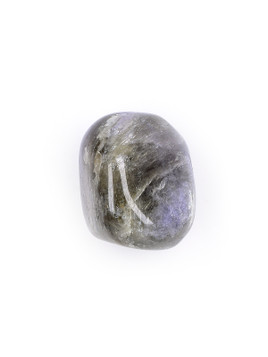 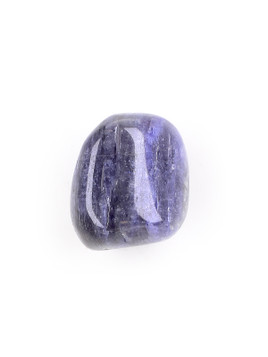 Tanzanite is a rare and beautiful gemstone that is coveted by collectors. It was first discovered in 1967, when Manuel de Souza, a tailor from the Mererani Hills of Tanzania, found some pieces of blue-violet crystals on his way to work. Initially thought to be sapphire or another type of blue stone, it wasn't until an American geologist noticed the unusual coloration that they were correctly identified as Tanzanite. Since then, this unique crystal has become one of the most sought-after gems in the world due to its stunning beauty and rarity.

Tanzanite is a trichroic gemstone, meaning it displays three different colors when viewed from different angles. It can be seen as blue, violet, and brown depending on the angle of view. The most desirable color for tanzanite is a deep blue-violet hue that often appears with flashes of red or pink. Tanzanite has an average hardness of 6 to 7 on the Mohs scale. Its physical properties make it suitable for cutting into cabochons, step cuts, and other shapes used in jewelry pieces such as rings, earrings, and necklaces.

Tanzanite is more than just a beautiful gemstone; it has many metaphysical properties that make it desirable to those looking for spiritual healing. It is said to be a powerful crystal, with the ability to promote creativity and open up higher realms of consciousness. Tanzanite can also help one connect with their intuition, allowing them to access deeper levels of understanding. It is believed that this gemstone can bring balance, inner strength, and peace while aiding in the manifestation of intentions and desires. Additionally, tanzanite has been used as an aid for meditation, helping one focus on one's goals more easily. With its unique beauty and powerful energy, tanzanite truly stands out among other crystals!